The Scope of Philosophical Problems

Every science or field of study has a subject-matter and a set of problems. The problems of a science are propositions concerning its subject-matter; indeed, the problems exhibit the effects of the subject-matter. In other words, the subject-matter of each proposition is in fact the subject-matter of the science, and the predicate of each proposition is an effect of the science’s subject-matter. Hence the following general principle: “the subject-matter of a science is that the essential accidents (al-ʿawāriḍ al-dhātiyya) of which are discussed in that science.” The term “essential” appears to prevent any overlap of the problems of different sciences, in which case the problem would be studied in two or more sciences.
The question of this research is as follows: given that the subject-matter of philosophy is “existent” (mawjūd) and philosophy is a study of existence (wujūd), what is the scope and domain of the problems of philosophy? That is, what problems are included in philosophy? Is philosophy merely a discussion of secondary intelligibles (al-maʿqūlāt al-thāniya) such as existence and nonexistence, unity and plurality, potentiality and actuality, and incipience and eternity, or does it also discuss first intelligibles (al-maʿqūlāt al-ūlā); that is, quiddities or the Aristotelian ten categories?
The research aims to establish that, in addition to the secondary intelligibles—which are the first divisions of existence and existents—philosophy is concerned with how first intelligibles exist. In this way, a reply can be given to the following objection: why does philosophy discuss quiddities while its subject-matter is existence? The reply is that philosophy studies how quiddities or the ten categories of substance and accidents exist, and hence it is still concerned with existence—it has not gone beyond the subject-matter of philosophy.
The method of this research is the library method and critical analysis. This is why the background and history of the problem are studied. Next, precise definitions of the relevant terms and jargons are provided so that they are fully and clearly distinguished to prevent fallacies. For this reason, the differences between first and secondary intelligibles are articulated. This is followed by the main body of research; that is, the boundaries of the problems of philosophy. Here, Avicenna’s contribution early in the theology section of The Book of Healing (al-Shifāʾ) and MullāṢadrā’s contribution in his Taʿlīqāt (Commentaries) are delineated and analyzed.
Here are the findings of the research:
(1) The problems of philosophy are not confined to those predicates of “existent” that alone or together with their opposites encompass all existing entities (examples for these predicates are as follows: necessity and possibility, one and many, potential and actual, incipient and eternal, prior and posterior). To the contrary, philosophy also discusses quiddities and the ten categories (i.e. substance and the nine accidents) as well: it establishes the existence of each of these as entities in this world, and then it studies how each category and its subcategories exist. This is a philosophical problem because it deals with manners of existence.
(2) Motion and time are not quiddities, which is to say that they are not subsumed under any categories. In contrast, they are concepts abstracted by our minds from gradual existences. Since motion and its quantity—that is, time—are particular manners of existence; that is, flowing or dynamic existence, as opposed to static existence, this might count as a philosophical issue. Accordingly, motion and time can be among the problems of philosophy.
On this account, philosophy discusses not only the secondary intelligibles, but also the first intelligibles as well as motion and time. 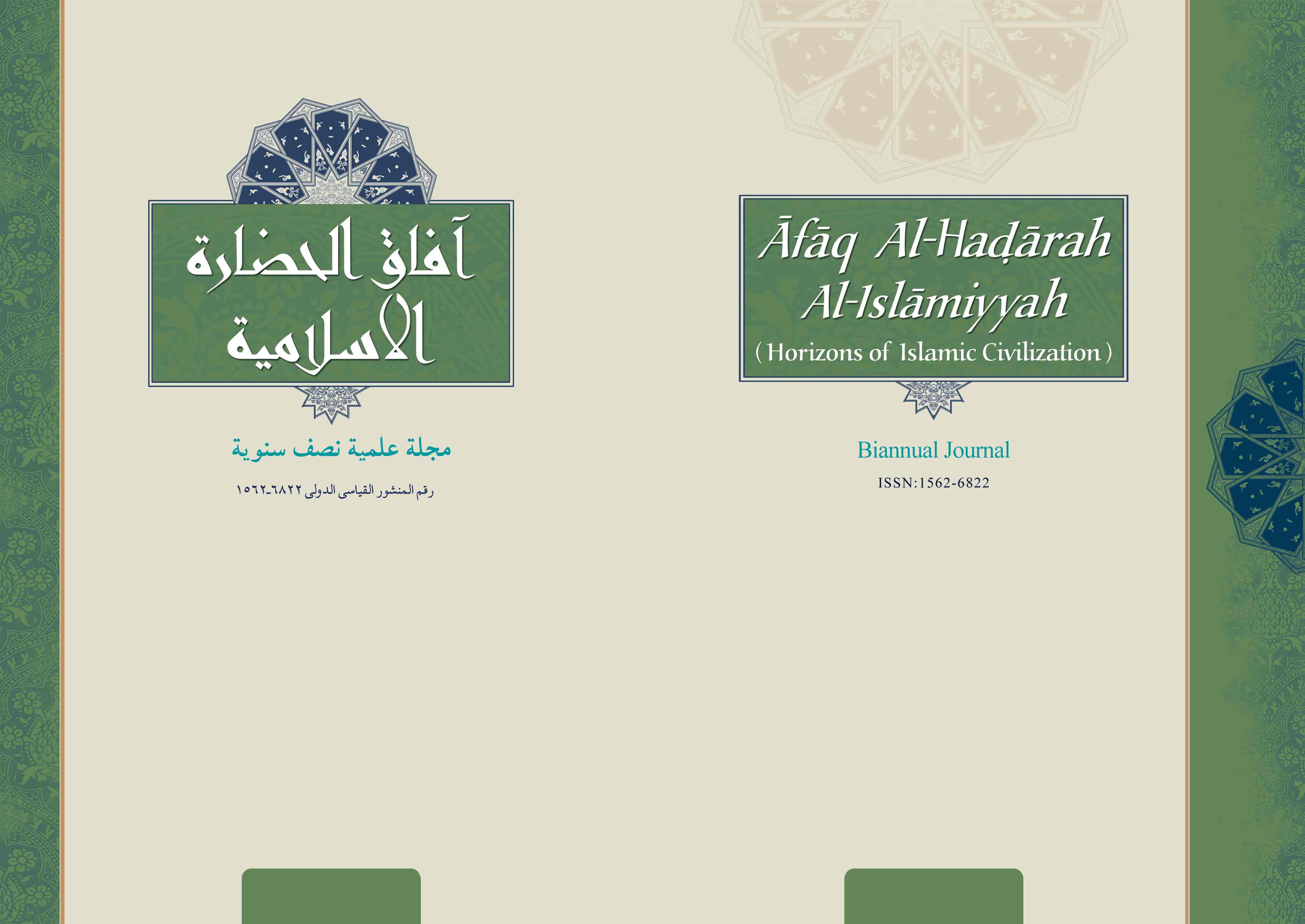